Biological resources /Natural resources can be divided into renewable and non-renewable resources. Non-renewable resources are fossil fuels such as coal, oil and natural gas, but also ores and minerals. Their reserves will one day be exhausted. Renewable raw materials include renewable energies such as wind, sun, hydroelectric power and biological resources. These can be of plant and animal origin. Plants can be used to produce energy and valuable raw materials for further processing. Plants can be directly converted into biogas through fermentation, which serves as a fuel gas for heat generation in private households and as a raw material for industry. Biodiesel can be produced from vegetable oils, and alcohol and solid fuels can also be produced from plant material. Raw materials from plants that can be processed into products include starch, which can be used to make bioplastics, as well as sugar, oils and cellulose fibres such as cotton and flax, which are already known from earlier centuries.

Along with lignin and chitin, cellulose is one of the most common compounds of biological origin on earth. Lignin is the glue that gives trees their strength, without which they would not be able to reach their growth heights. There are a number of interesting research approaches to convert lignin into a bioplastic. The first products based on lignin are already on the market. Chitin is also very interesting as a biological raw material. It is found in the shells of crustaceans and insects. During the production of food, chitin armour accumulates as waste. More than 6 million tons of shell waste must be disposed of worldwide every year. Chitosan can be extracted from chitin in just a few steps, a valuable raw material from which filters, films, wound dressings and pharmacologically interesting products can be made. Further research is needed to fully exploit the potential of chitin and chitosan. For example, researchers are working on using chitosan as an environmentally friendly crop protection agent.

An important difference between chitin on the one hand and sugar or oils on the other hand is that chitin is a waste product, whereas vegetable oils, from which biodiesel is made, are a foodstuff. The use of plants as raw materials for energy production or for material use often competes with their use as food, for example in the case of corn.

For this reason, interest in biological raw materials has recently focused on biological waste in particular. Here, too, there are already extremely interesting approaches, such as the extraction of oils from coffee grounds, for which the Rhine-Waal University of Applied Sciences is currently planning a project. Every year, around half a million tonnes of coffee grounds are produced in Germany. This contains 10-15% oil, which is similar in composition to palm oil, making it an interesting substitute for palm oil. This is particularly important because the cultivation of oil palms has led to the destruction of large areas of tropical rainforest. Some companies process coffee grounds to make articles of daily use.

Some biological resources are located on or, better, next to the road: grass or grass silage is an important carrier of lactic acid, the starting material for polylactate (PLA), a bioplastic that is already routinely used in 3D printers. The grass fibres that remain after extraction of the lactic acid can be used in paper products and insulation materials. Corresponding biorefineries, which completely recycle grass, are located in the Netherlands and Austria.

Explore more experiments related to the subject of Biological Resources! 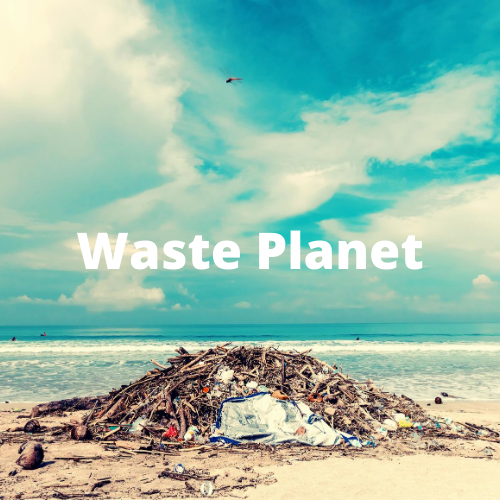 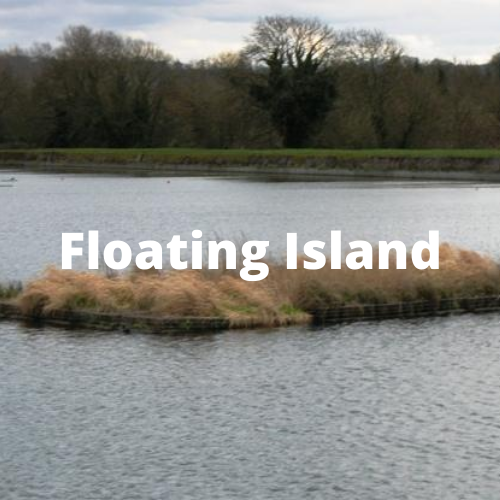